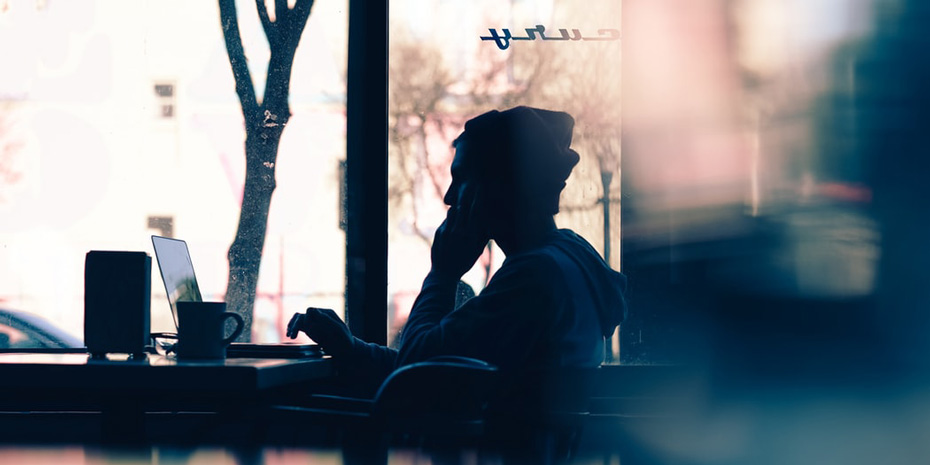 The COVID pandemic has brought in a significant culture change for organisations where employers are relying on remote working for their business continuity. And, as companies are getting comfortable with the remote working ecosystem, many leaders have started hiring freelance data scientists or gig workers for their companies. The profession of data science comes with the advantage of having the ability to code, program, and solve business problems remotely.

This, in turn, has created a freelance boom in the data science ecosystem, where companies are preferring to hire more freelance data scientists over in-house full-time core data science teams. A lot of this could be attributed to the flexibility option it provides to the data professionals as well as the best return on investment for companies, who are planning to cut costs amid this crisis.

In fact, according to industry estimates, the Indian freelancers market size is going to grow to a whopping $20-30 billion by 2025, and a lot of this could be attributed to the pandemic outbreak. Not only is such a freelance boom beneficial for companies but also advantageous for professionals who have started freelancing to keep their relevance in the industry, post a layoff.

Freelance boom impacts the hiring of in house data scientists

Data science ecosystem comes with the advantage of working remotely as well as the flexibility of programming codes from any part with the help of several tools that are already available in the market. Alongside many collaboration and employee management tools, it is becoming easier for business leaders to manage their freelance and contract-based data scientists. GitHub, GitLab and Bitbucket are a few of the source control options that can help employers among their freelancers’ work. Therefore, in order to have business continuity amid this crisis with fewer cost expenses, hiring gig workers and freelance data professionals play a significant advantage for the current era.

In fact, according to the vice president of enterprise at Toptal, a platform that connects businesses with freelance workers, including software engineers and data professionals — Michael Kearns, stated that this openness to remote working culture will demand more freelance work. Also, he believes that this will urge remote teams to learn how to do it right; so, freelancers will help the work transition.

Alongside, freelancers come with a lot of benefits for the company, which can replace in house data scientists, like providing easy access to a wide range of talent pool without the concerns of geographical boundaries. Also, many freelance data scientists have domain specialisation like machine learning, financial analytics, retail analytics, data warehousing, to name a few, which allow companies to hire specific data professionals for one particular type of work and concentrate on the one-off project at a time.

Considering freelance data scientists work on many projects at a time for different clients, they usually have the best time management strategies, which in turn will benefit the company with meeting deadlines faster. Also, with more flexible schedules, it has been proved that freelance data professionals are more motivated to work and finish business projects than regular employees.

The president of GreatBizTools, a company that specialises in designing, developing, and implementing human resource management systems for businesses stated in her blog post that, freelancers and contract workers have stated that they are more motivated to work because “they are doing exactly what they want to do. They choose the work they do so in practice, it should be rewarding and enjoyable. If the work becomes less satisfying, they can move on to the next gig. Full-time employees sometimes perform work that does not match their passions.”

Also, as businesses require data scientist only for solving business problems and working on a specific type of projects, it’s usually advantageous for employers to go for hiring a gig worker than undergoing the complex process of recruiting in house data scientists for their core team, this is where the contract-based workers come into the picture who work with several companies and don’t demand additional benefits like regular employees.

Additionally, gig workers come with considerable cost reduction benefits, where data professionals who are working on a contract based usually turn out to be cheaper for companies. In fact, experts believe that a freelance developer can save up to 50% of the company’s cost of hiring a full-time employee.

On the other hand, freelance employers especially the ones working with critical data also come with a few disadvantages with leaders having no direct supervision on them, which sometimes can bring in a lag in response time. Also, with no geographical boundaries to work with freelance data scientists, there can also be a time difference in meeting deadlines, which can again hamper businesses’ bottom line.

Plus these gig workers come with security issues as they work with critical data. Many of these data scientists can create vulnerability for sensitive company data. And therefore, businesses must assess these issues in order to have an efficient freelance data science team.

To support this gig economy, many companies have created platforms on the internet to connect businesses with freelance data scientists, such as Total, Fiverr, Upwork, Freelancer, to name a few. Apace with that, Experfy and Sage Legion are two other platforms that are specifically designed for analytics professionals.

In a recent interview, Marlon Rosenzweig, the co-founder & CEO at Workgenius stated to the media that, “Companies realise that being on the payroll and being in-office for certain functions is not necessary, and I think now they have started to sort of embrace the freelance world a little bit more.”

He further stated, “Then they turn to a freelance staffing company … that really provides the technology to make that experience seamless, because if you are trying to do manual freelancing as a company, you incur so much overhead.”

In fact, according to the news, countries like France, the UK and the US have already started preparing guidelines and frameworks to accommodate rising freelancer populations amid this crisis. The countries are creating laws that can involve gig workers, freelancers, and independent contractors with in-house employees, which would include not only payment guidelines but also employee benefits guidelines.

The US has recently launched a $2 trillion federal stimulus package — CARES Act to support the freelancers. Also, France has created a strategy to provide grants to its freelance workers.

With such pointers in hand it can easily be stated that in order to thrive in this oncoming economic downturn, companies must adapt to necessary change and carefully consider the option of deploying more freelancers instead of full-time data scientists.

As the COVID pandemic is still unravelling itself, it continues to have a ripple effect on professionals and how businesses are working with their employees. With a massive amount of collaboration tools in the market, it is becoming increasingly easy for employers to hire and manage freelance data scientists. This, in turn, is becoming their preferred choice amid this crisis. Although freelancers come with the advantage of flexible working and bringing a lot of benefits for companies who are working in a tighter budget, this freelance boom is also bringing in a significant competition in the data science ecosystem, which needs to be addressed to have long term impacts.