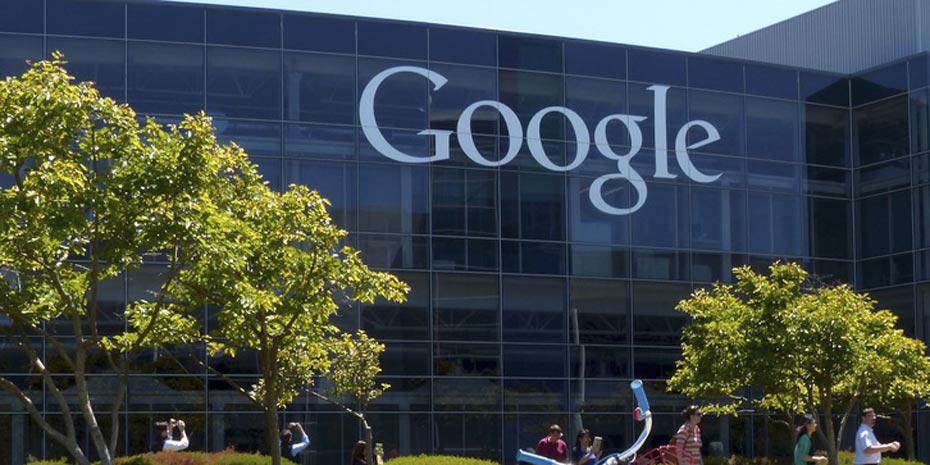 Learning and development (L&D) has garnered serious attention from employers in recent years. It has captured employers in the tech sector or those with technical needs in particular, as L&D serves as a gateway to not only well equipped talent, but also to a more diverse workforce, something the tech world has largely struggled to obtain.

Google’s forthcoming offerings appear to address both facets of the tech L&D trend. “Google wants to ensure that technology helps all Americans emerge from this economic crisis — without limitation based on zip code, race, background or education level,” Grow with Google Vice President Lisa Gevelber said in the press release. “We are excited to help equip Americans with the skills they need to succeed and get jobs through these new career certificates and scholarships.”

These initiatives come not long after the company launched in-house efforts addressing diversity- and inclusion-related issues. In April 2019, Google’s Chief Diversity Officer Melonie Parker announced an internal website for employee complaints, following allegations that the company retaliated against workers who attempted to organize and spoke out against the company’s alleged mishandling of sexual harassment claims and workplace policies around equity and transparency.

Later that summer, the company issued “community guidelines” for employees discussing non-work-related topics, aiming to curb divisive political debates. And, this June, it announced plans to create “a range of anti-racism educational programs” for employees as part of a set of initiatives aimed at building racial equity and inclusion.