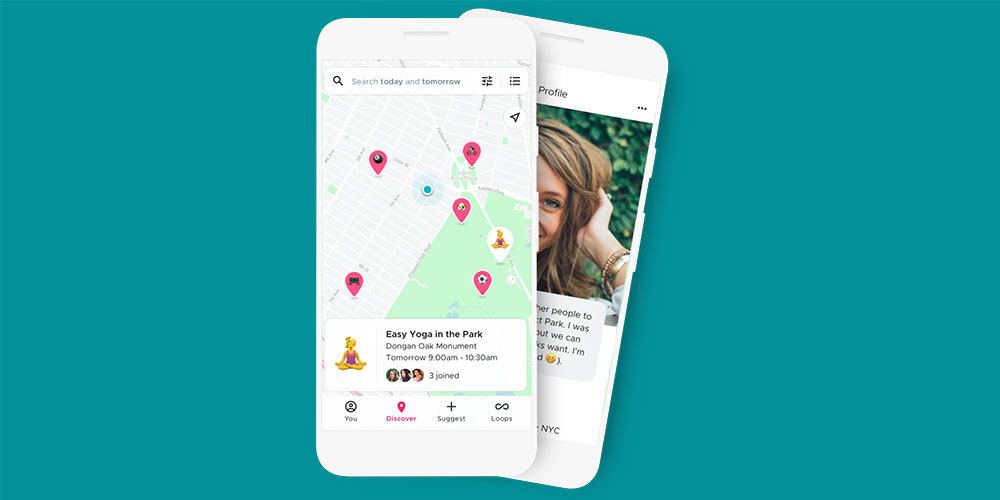 You know that old saying, “you don’t know what you’ve got until it’s gone?” Sometimes that’s quite literally true. Take Shoelace, a social app introduced by Google’s Area 120 incubator last summer. There are a number of reasons you likely haven’t heard of the thing. For starters, it was considered an “early experiment” by Google. Also, it was limited to New York City users with an invite.

And now it’s gone. It is, after all, easy come, easy go in the world of social app. And in the world of Google social apps in particular, it’s seemingly more go than anything. Of course, while the company has had a rocky history with social networks like Google+, the on-going COVID-19 pandemic has caused a many to reprioritize their life and work.

The Shoelace team suggests that that’s ultimately what caused Google to pump the brakes on this experiment. Understandably, an app built around fostering in-person meetings is also probably not anyone’s top priority, these days.

“Like all projects within Area 120, Shoelace was an experiment,” the company writes on its Google Doc. “We’re proud of the work that we accomplished and the community that we built, but given the current health crisis, we don’t feel that now is the right time to invest further in this project.”

The team has no plans to revive the product after the COVID crisis.